Menu
Make a donation
JOIN US

Increasing the forest area today will ensure a desirable future 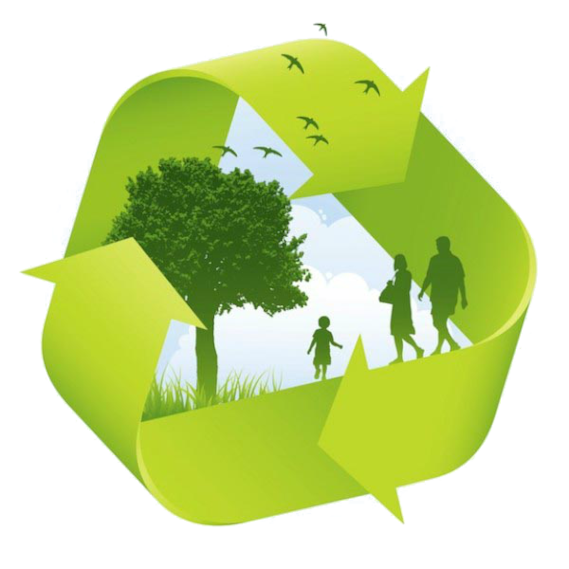 The best technological solution to save humanity. 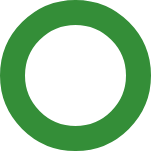 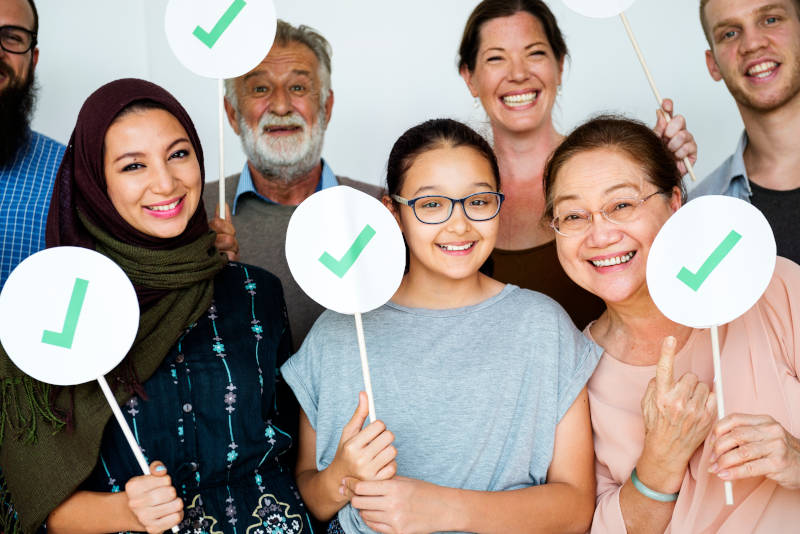 The Yes We Plant Movement

Setting up an online platform

To offer free training in rapid and resilient reforestation methods so that a maximum of people have the technical skills necessary to take action to reforest anywhere on our planet.

The platform is not yet open, sign up for the newsletter to be notified when it opens.
Help us
WHAT WE DO

Our goal for global reforestation

Forest replanting according to scientist Thomas Crowther
Human activity is causing climate change, increasing forest fires and destroying the biodiversity on which our species depends. Scientist Thomas Crowther says that by replanting 900 million hectares of forest, it is possible to reduce the unwanted effects of climate change. We want to help achieve this goal: we are 900m! Usually, regrowing a forest can take between 100 and 200 years, given the speed at which the climate is warming, we need to implement methods that make it possible to regrow woodland cover quickly.
The discovery of the Miyawaki method is a better solution.
This is the case, for example, with the Miyawaki method, which allows the regrowth of a diverse and resilient woodland cover in a few decades. To date, there are too few people (organisations, companies) who implement reforestation actions. We want to train as many citizens as possible to reforest the planet as soon as possible !
Solve the problem of pollution and famine by reforestation.
Forests offer totally free services that no technology can replace: they give birth to the entire terrestrial food chain on which the human species depends, they capture greenhouse gases, they generate rain, they fertilise the soil, they produce consumable food. All of this is maintenance-free, self-sustaining and free of charge. Even the balance of the oceans depends on forests: today, the quantity of CO2 is too high for the oceans to absorb it, the waters are becoming more acidic, and marine biodiversity is also in decline. Reforestation also means fighting famine and limiting the migration of climate refugees.
To teach people to have a healthy life and productivity for food independence.
Giving away food does not solve famine problems in the long term. The trend of climate refugees is growing. When a population is unfortunately affected by famine, food donations should be a temporary emergency response in the same way as an IV. “Give a man a fish, he will eat one day; teach him to fish, he will eat forever.” Growing crops within a forest system helps to regulate the local climate and protects crops from excessive drought, reforestation reduces the risk of flooding and erosion and stores water in the soil. Our platform plans to offer free training to empower people to produce their own food with dignity, move towards food independence , so that they do not have to leave their homes and start their lives from scratch elsewhere.
Make a donation to 900m

Not ready to start yet ? As a non-profit organization, we depend on donations. You can support us financially in our mission here.

Let’s use our social networks to exchange ideas and acquire information.